Chinese Smartphone maker Xiaomi is set to launch the products from its “Smarter Living” line-up in India on 27 September. The company has already begun teasing the products that are going to be launched at the event in India. As also the new range of Smart Home products shall be put on sale during upcoming festive season of Diwali. This new line-up is said to consist of five smart home devices. 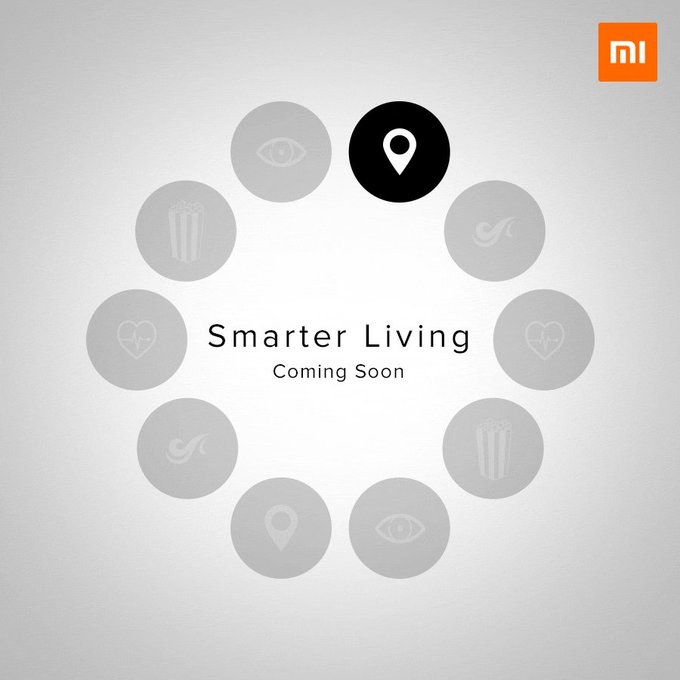 The teasers put up on the company’s Twitter handle give us a slight hint on what all devices can be expected at the launch event. We can analyse the following Smart Home products which are going to be launched:-
1. Fitness Band
2. Air Purifier
3. Home Security Camera
4. Mi TV
5. Suitcase
A suitcase is also expected to be unveiled, but there is no sign of it on the cover photo. A 90 point suitcase 1A is expected to be rolled out. There is also a teaser on the air purifier. The Mi Air Purifier is already sold in India, but it seems that the company is set to launch its successor and looking at the current pollution scenario it makes sense to launch an air purifier. It is speculated to be the Mi Air Purifier 2S.
The Mi Home Security Camera is expected to come equipped with IoT enabled surveillance. It is said to have 130 degrees of ultra-wide angle lens and also has a night recording feature with a recording capability at 1080p. Xiaomi had launched the Mi TV 4 line-up in India some time ago this year which gave an option of three models to choose from. 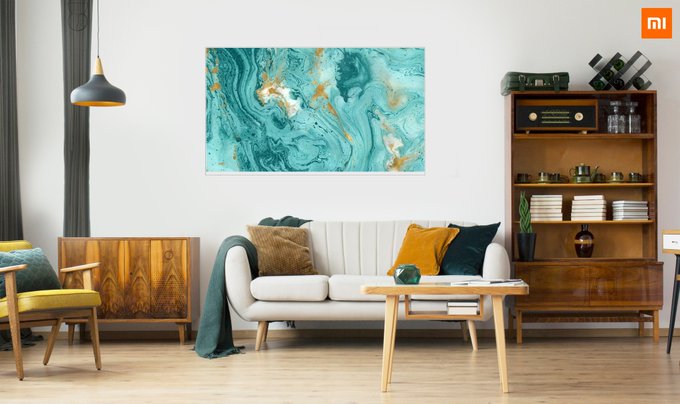 Please consider supporting us by disabling your ad blocker